No Credit financing with 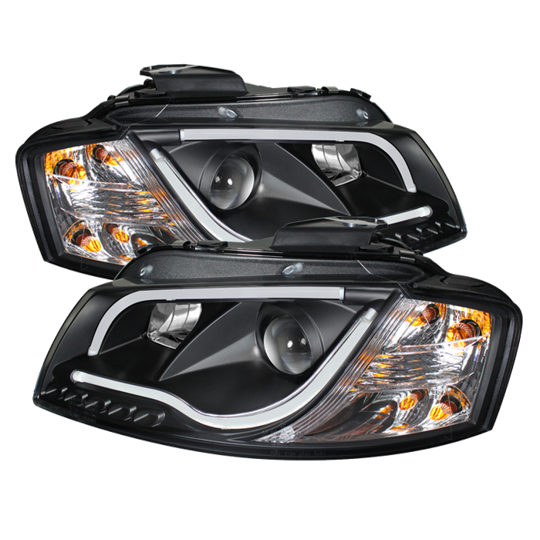 Headlights Projector HID LED  There are typically three reasons car owners upgrade their headlights. Although many late model vehicles are manufactured with projector headlights, many are not. The first reason most upgrade their headlights is to increase vision and functionality. The second relates to those milky oxidized headlights we see on many used and early model vehicles. Replacing aging headlights is a quick way for dealerships to enhance the vehicle’s appearance for sale. It also gives used car owners that new car feeling without purchasing a new one. The third most reason is simply to repair the vehicle after an accident. Many aftermarket headlights whether upgraded or not, will cost much less than the original equipment. Therefore, collision/repair shops have established a great market for upgraded aftermarket headlights.

Projector headlights became very popular when car manufacturers began to offer their most prestigious models with upgraded headlights. These headlights utilize a projector style lens that magnify the bulb’s luminescent beam. This magnification increases the density of the light particles. It also projects a more defined luminescent beam of light for increased visibility.

Technology evolved in the late 1990s with manufacturers taking advantage of a new high intensity discharge (HID) light bulb. The new bulb produced a brighter luminescent beam. Not only this, HID bulbs projected a brighter spectrum of light. The combination of increased intensity with a brighter spectrum drastically increased visibility without blinding oncoming drivers. The aftermarket industry quickly adopted the technology. Manufacturers began to offer HID upgrade kits with different levels of intensity and luminescent variations. Variations usually range from 6,000k to 12,000k. As an alternative to HID, aftermarket manufacturers began to produce halogen look-alike bulbs as well. These bulbs imitate the HID effect and also improve visibility to a certain degree.

Of course most aftermarket trends begin with car manufacturers. Keeping with the order of things, so too did LED functionality. Car manufacturers took advantage of the extremely low amount of power it takes to illuminate LED lights. Manufacturers began to improve the functionality of headlights by adding an LED component for added lighting, such as daytime running lights and signal lights. Not only did the added functionality increase visibility, it also increased safety while simultaneously becoming a highly sought after trend with both new car manufacturing and used car upgrades. Today, LED lighting is still the most popular and sought after lighting in the automobile industry. LED lighting has expanded into light bars for off-road vehicles as well as accent lighting, such as interior accent lighting.

Daytime running lights are very popular these days. DRL provides added visibility for both the driver and oncoming traffic. The aesthetics of the DRL bar, usually displayed with a wrap-around design within the headlight unit, projects contemporary and modern styling. The aftermarket lighting industry has seized the opportunity, releasing many new SKUs on the market with this feature. Even so, car manufacturers have followed with many new models incorporating DRLs in the form of light bars or LEDs. Either way, the effects and benefits have become the standard in premium automotive lighting.

LED Light Bars are considered an added safety feature. However, the appearance of the sleek new designs have made this upgrade one of the most popular truck and off-road modifications in the industry. LED Lights Bars are designed and encased with slim line casings and projecting several small LED lights with various wattage depending on the level of desired luminescence. LED lights are encased in several chrome pockets to create brighter and farther reaching luminescent beams.

Why Upgrade To Projector, LED, & DRL

Aftermarket projector headlights not only improve your night time driving vision, they also enhance the appearance of your vehicle. Applications are available with LED and DRL light bar functionality with clear, black, or smoked lenses. Choose options for either halogen or High Intensity Discharge (HID) light bulbs. Our aftermarket Headlights Projector LED DRL are available in chrome or black with clear or smoked lenses. These lights are mostly plug and play with easy do-it-yourself installation. Get rid of those old oxidized OEM headlights that do nothing but show your vehicle’s age. We have thousands of OEM headlight replacements with very competitive prices. Incur a minimal cost to get that new car look with the added benefits of better night time vision.

We offer over 1,600 SKUs for upgrading  and replacing your headlights… See our Aftermarket Headlights Collection for all your aftermarket headlight needs. 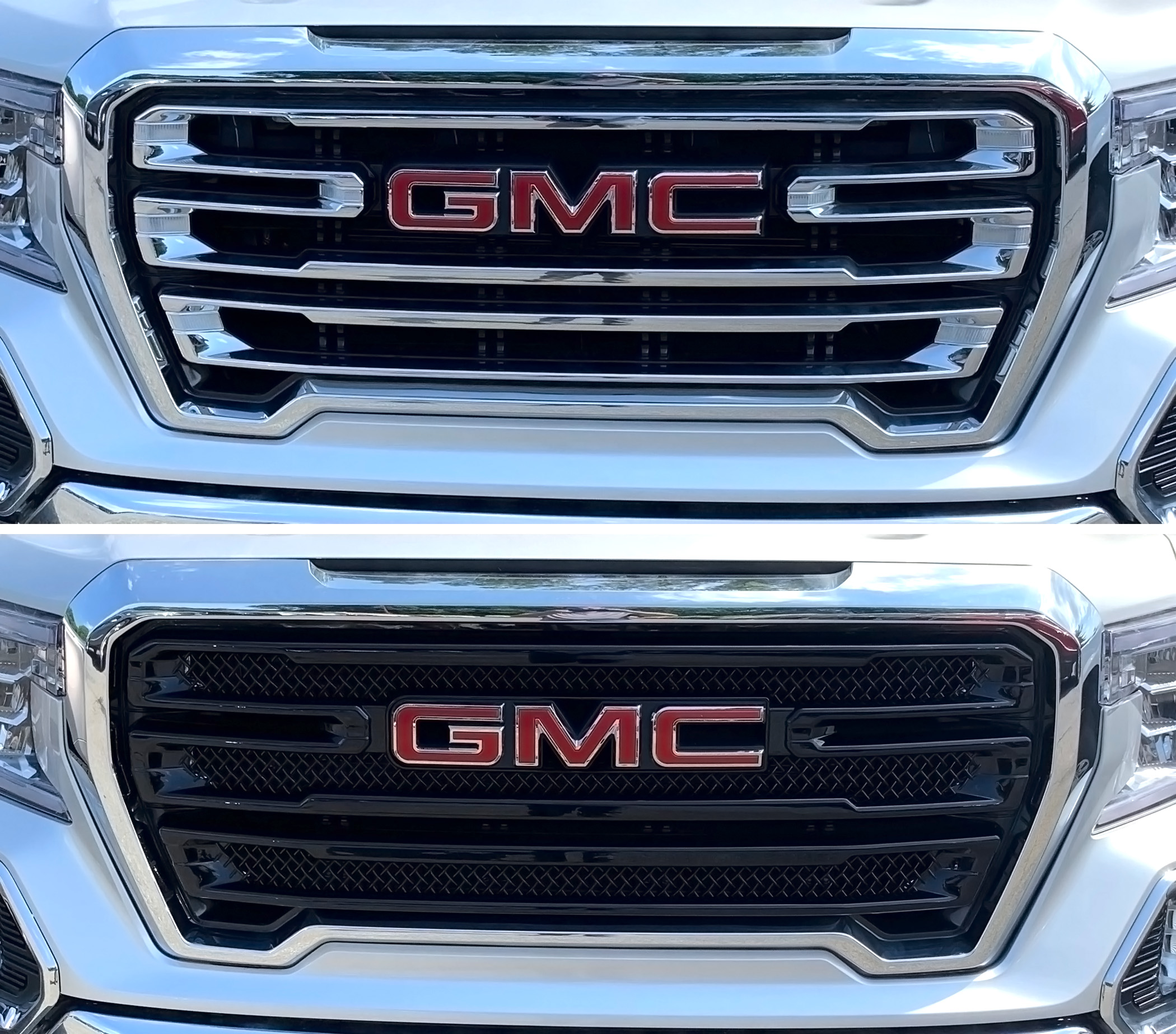 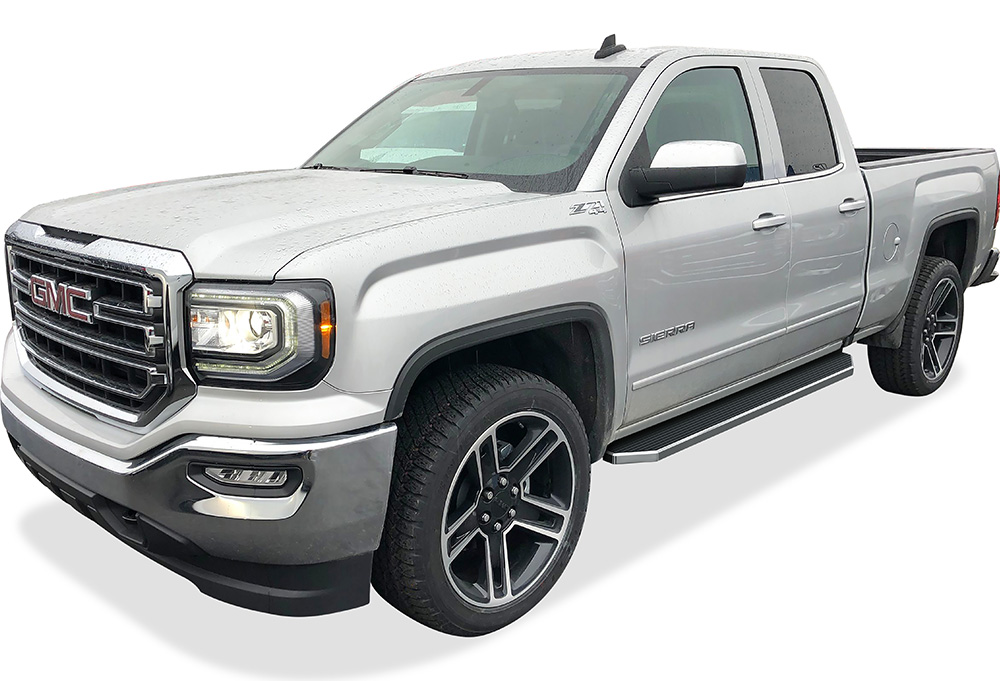